Volunteer in Albania about coronavirus: "We can't close our eyes to the inequality."

"I don't even know how long we've been quarantined already. Although we could see it coming, it seems to have taken us all by surprise. Who would ever have imagined that almost overnight, our lives would be limited to the four walls of our houses, having to ask for permission to go out and trust what we are told about the outside world through social networks and television?

Not even Albania is immune to Corona pandemic and hoaxes

A few months ago we all had plans for the near future. Spring was just around the corner and, with it, good weather to enjoy the wonders of this mountainous country. From the beaches to the lakes, to go on a picnic with our friends, trying to get out of this noisy city full of cars from time to time. But, in the blink of an eye we realized that Albania was not immune to the disease that is spreading worldwide. Despite the newspaper articles and the people in the streets who trusted the strength of the Albanians and the invisible shield of the border to keep the virus from reaching the land of the eagles... The virus also arrived here and steps had to be taken to stop its spread. These measures have become more and more stringent.

At first, it all seemed like a science fiction movie. The distribution of hoaxes, fake news and disinformation is on the rise and anyone can have a say in this pandemic. Everyone has become an expert from their living room and we have to be very careful about what comes to us from the small screens with which we live.

I have to say that I took this very lightly too at the beginning; I thought it was just like a common flu and everybody was overreacting. Every year we are witnessing the inability of certain health systems to deal with these kinds of infections (influenza) so, as expected, we were not in the best conditions to cope with a pandemic like that. The austerity policies with its cutbacks in public health in recent years and the poor preparation of States for such an emergency reveal gaps both in health care and in the social and economic sphere. But this outbreak is not like others. Suddenly, the entire world was concerned and people started to do their best to face this emergency.

So, in a moment, the city stopped being noisy. No cars were allowed to circulate without a special permission. Bars and restaurants closed and, little by little, almost every business was on lockdown.

But I don't want to imagine those who have to keep paying the rent, those who depend entirely on their business to bring food into their homes, or, as we can see a lot in the streets of Tirana, those who have to go out and try to get some coins for that same day .

Staying home due to Covid. What about 4 000 homeless after the earthquake?

They tell us to stay home, but there are many who don't even have a place to quarantine. Especially here, where we had two major earthquakes the previous year and not everyone who has been left homeless has received state aid for a new home. In addition, people had to close businesses and wait until a new order to return to their economic activity. For us volunteers, it is easy to comply with this measure. But I don't want to imagine those who have to keep paying the rent, those who depend entirely on their business to bring food into their homes, or, as we can see a lot in the streets of Tirana, those who have to go out and try to get some coins for that same day .

Those days we have seen the Roma community protests in cities like Vlora, Korça and Elbasan because they do not have the means to carry out proper hygiene (lack of running water and soap, poor isolation facilities), in addition to being exposed to problems related to their social and economic situation. Similarly, asylum seekers are held in detention centers without sufficient space for isolation and without solutions for their current situation.

In Tirana, the centers where we work have been closed - we cannot take in any patients. But some of these centers, in addition to providing physiotherapy, speech therapy, and psychosocial support, they also serve as daily centers for those who do not have a home to go to. Meals are still being served but conditions have changed a lot and I don’t have information about the centers where these people used to sleep before the pandemic.

We cannot close our eyes to the inequalities

Even so, we can say that this virus comes with a positive aspect. Not the virus itself - of course - but the situation it brings along. The fact that there are (almost) no cars in the streets - goodbye, noise! We can spend more time with our families (for the lucky ones who are close to their loved ones). Thousands of flights have been canceled and environmental pollution has decreased (it is only a halt; do not forget that it is only temporary). Video calls have become the daily bread for many of us and we talk again with all those people for whom "we did not have time" before. We can study more and invest time in ourselves...

I hope society will change after this whole situation. We cannot close our eyes to the inequalities that we see every day and that, at this moment, are accentuated. We can’t leave behind those who were always down, who now remain the most forgotten: people who lead lonely lives - for one reason or another - will feel even more lonely right now. Also those who have to live with their abusers or mentally ill who do not understand what is happening in this distorted reality.

And, for sure, I won't forget what is happening in Spain or in Italy ... the overflow in the hospitals, the helplessness of all those who are in the front line, doing everything they can to stop this and bring back our previous li. There are still thousands of people trying to help the community to leave all this behind so we are able to physically spend time  with our friends again. We have seen solidarity across borders: Albania helping Italy with 30 doctors, China sending materials, Germany taking care of patients from France, Cuba offering its health care "brigades"…

We have to be patient and wait a little more to come back to our normal life. We still don’t know when, but we will." 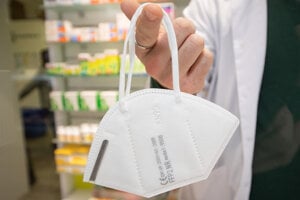 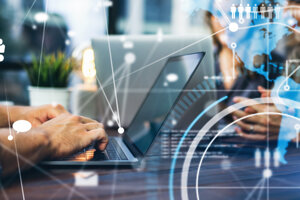 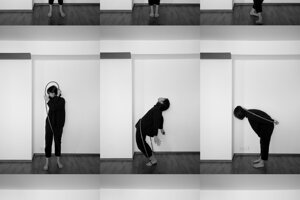 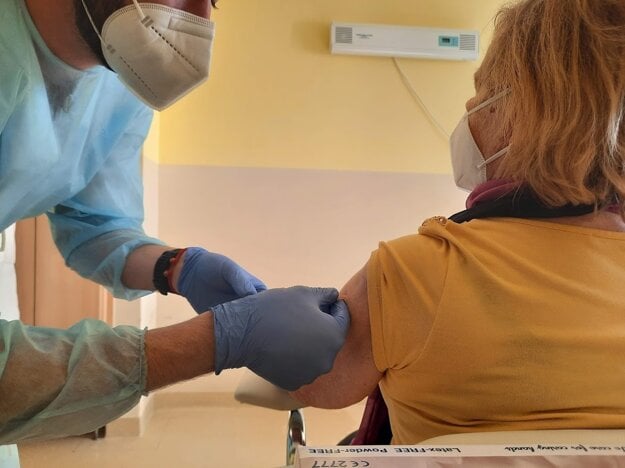 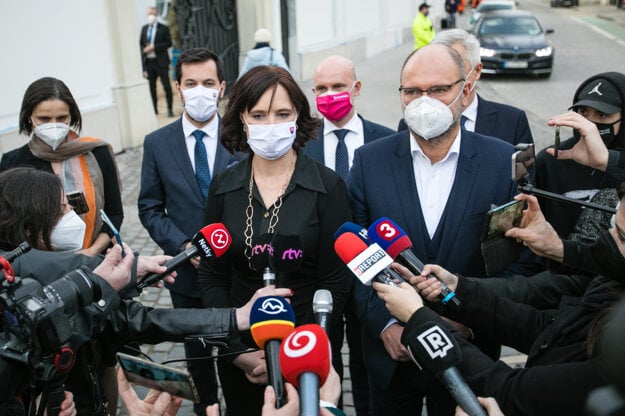 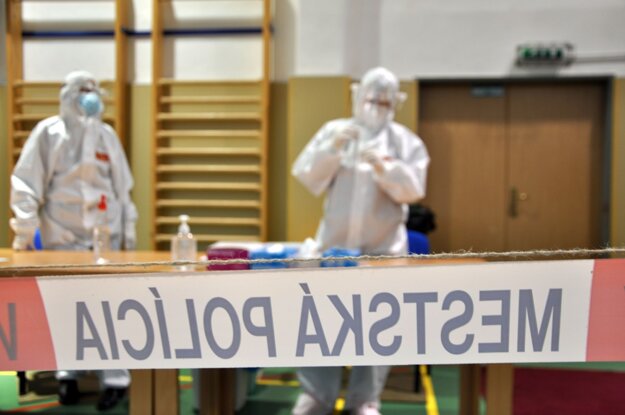 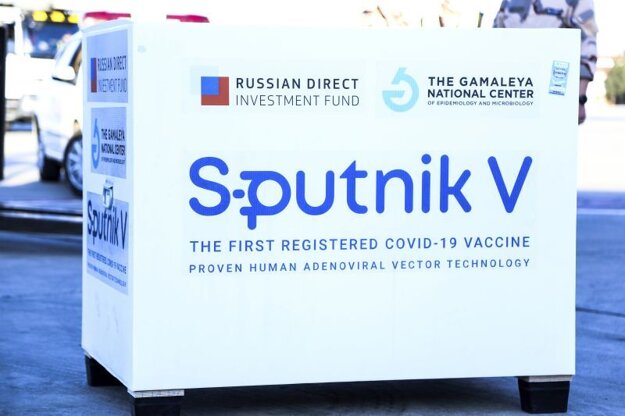 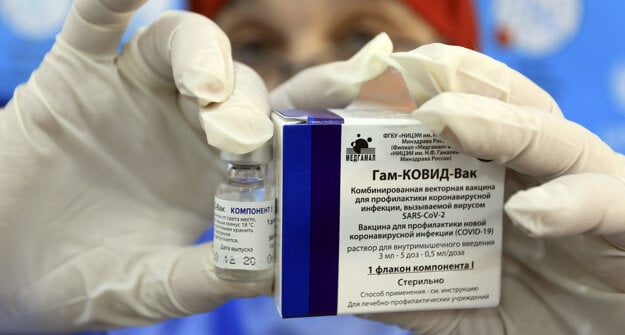